This past Sunday was our final Rec League for the fall season. We had a fun day planned with an End of Season Tournament for each age division! Our teams had an incredible day playing in perfect weather conditions and put to use everything they learned all season.  All the hard work that these girls put in throughout the season really showed in their game play. Thank you for everyone who came out and we hope to see everyone again this winter! 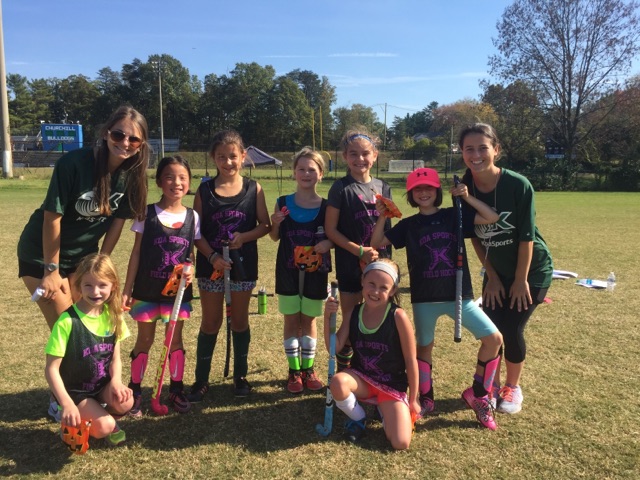 The Dolphins and Sea Turtles played each other in the championship game. The Dolphins went into the final game undefeated! The Sea Turtles put up a fight during the whole game! The girls had a lot of intensity and they played their hearts out. At the end of regulation time, the win went to The Dolphins with a final score of 6 – 3! 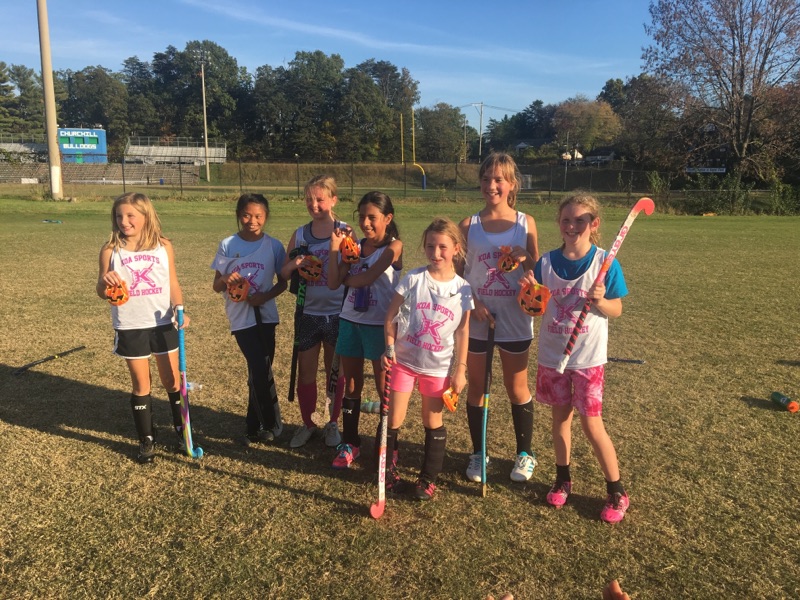 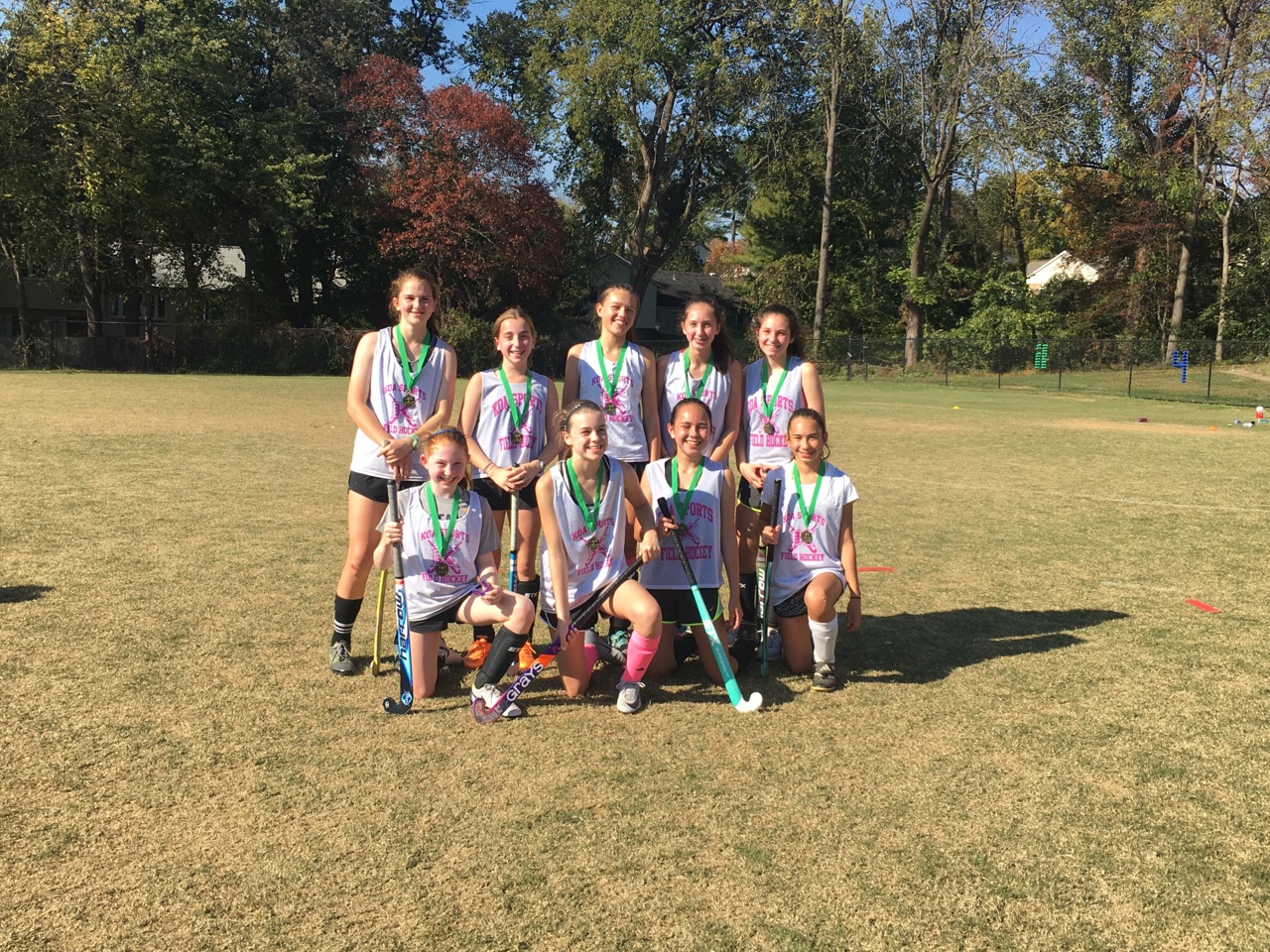 Team Cardinals and Team Huskies started off the game strong, each team driven to win. The girls played with an extreme determination and used their skills to maneuver around each other. The energy the girls had really made the game. The game ended in regulation time at 0 – 0!
Since it was a tie, the teams went into sudden death shootouts! In the end, the Cardinals beat the Huskies ending with a 1 – 0 win! 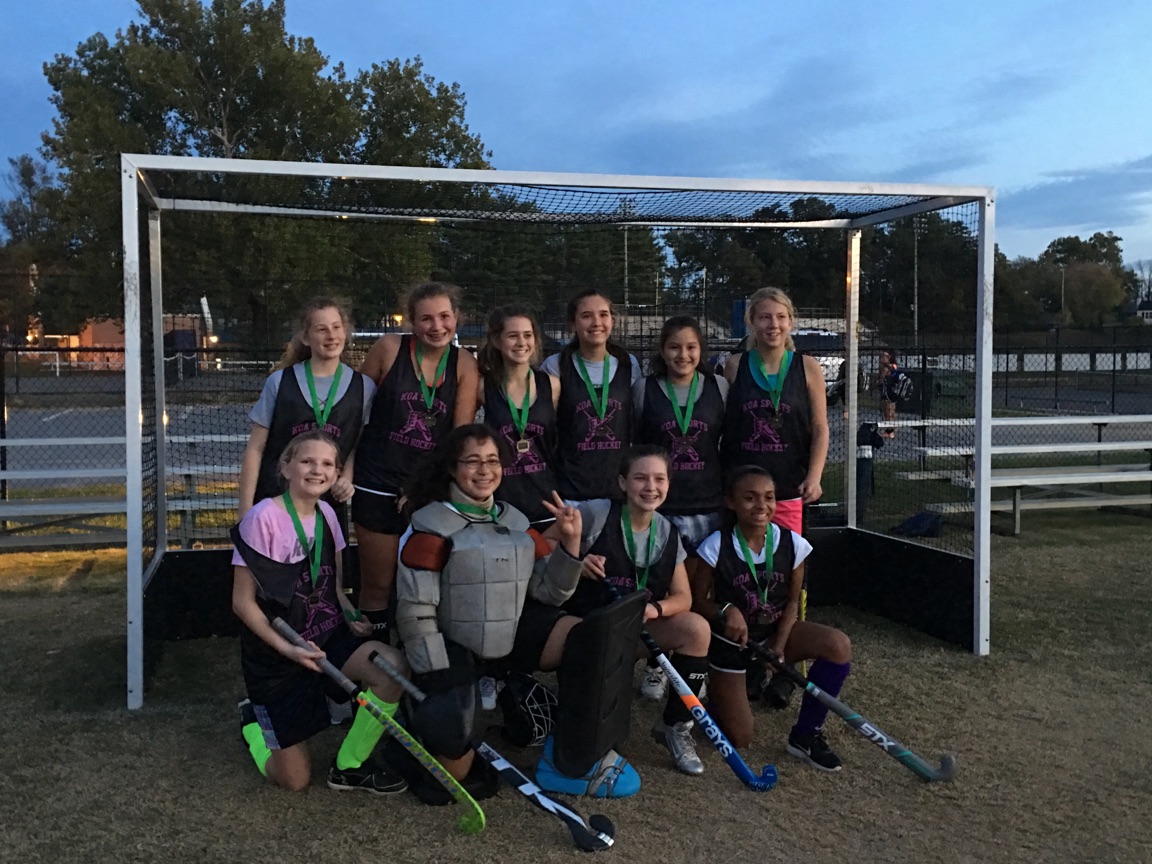 All games in this division were great! Both of the Semi-Final games ended in sudden death shootouts! During the Championship game, Japan and Spain went head to head in a fast paced game to win the title 7th/8th Experienced League Champions. The girls showed great strength and commitment to playing the hardest they could. The game was close, but in the end team Spain pulled out in front with a 1-0 win!

From The Athlete’s Perspective