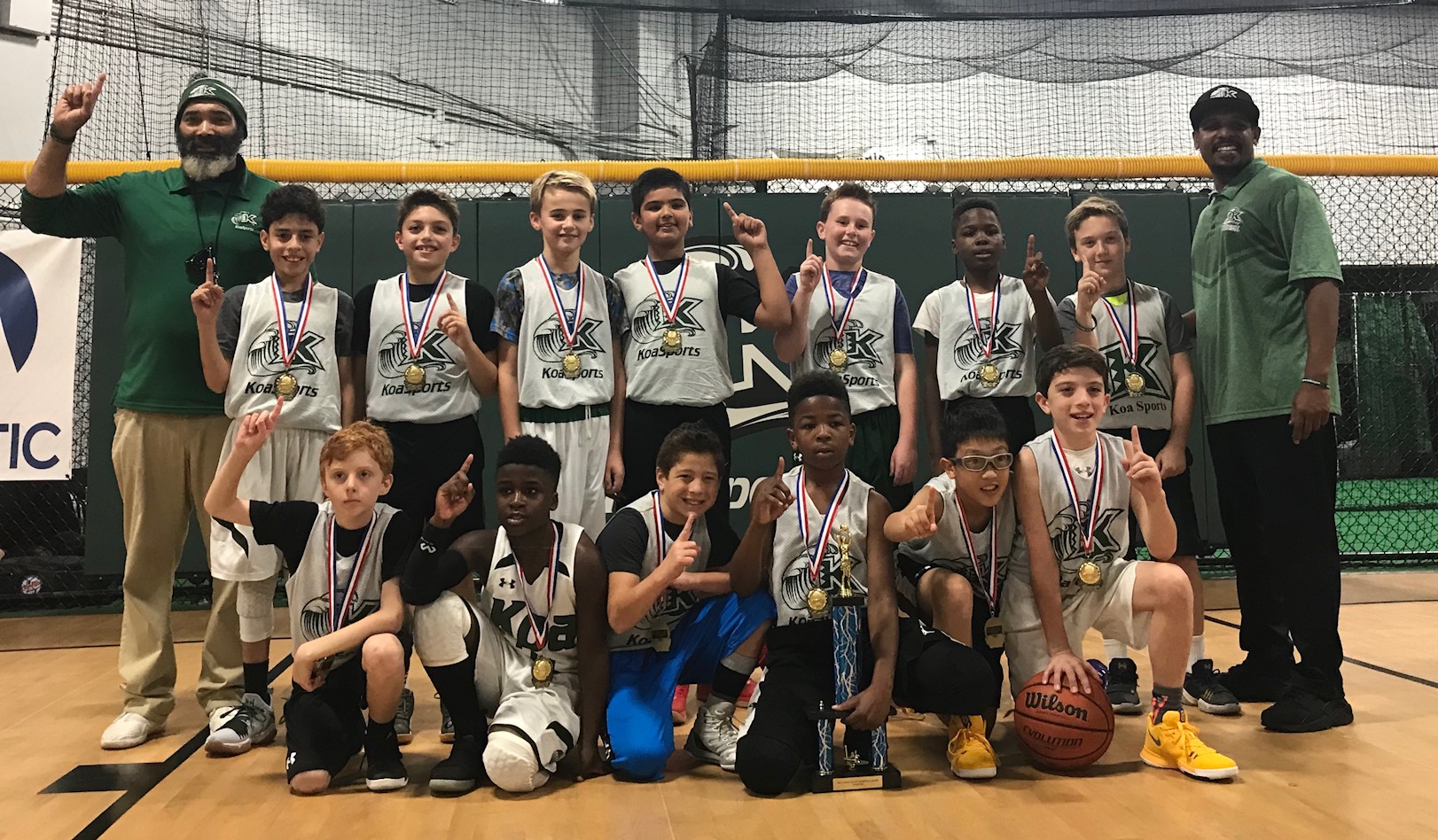 The 5th West basketball team finished its fall season with an undefeated 9-0 record and taking home the Fall Cross County Basketball League Championship defeating MADE in a tightly contested game. The boys are led by coaches Al Davis and Brandon Tates who have changed the culture around this team from last year which struggled down the stretch. The 5th West consists of a deep roster with each member of the team providing a vital role in the team’s success this season. The team looks to continue its momentum heading into the winter season!
7th Grade 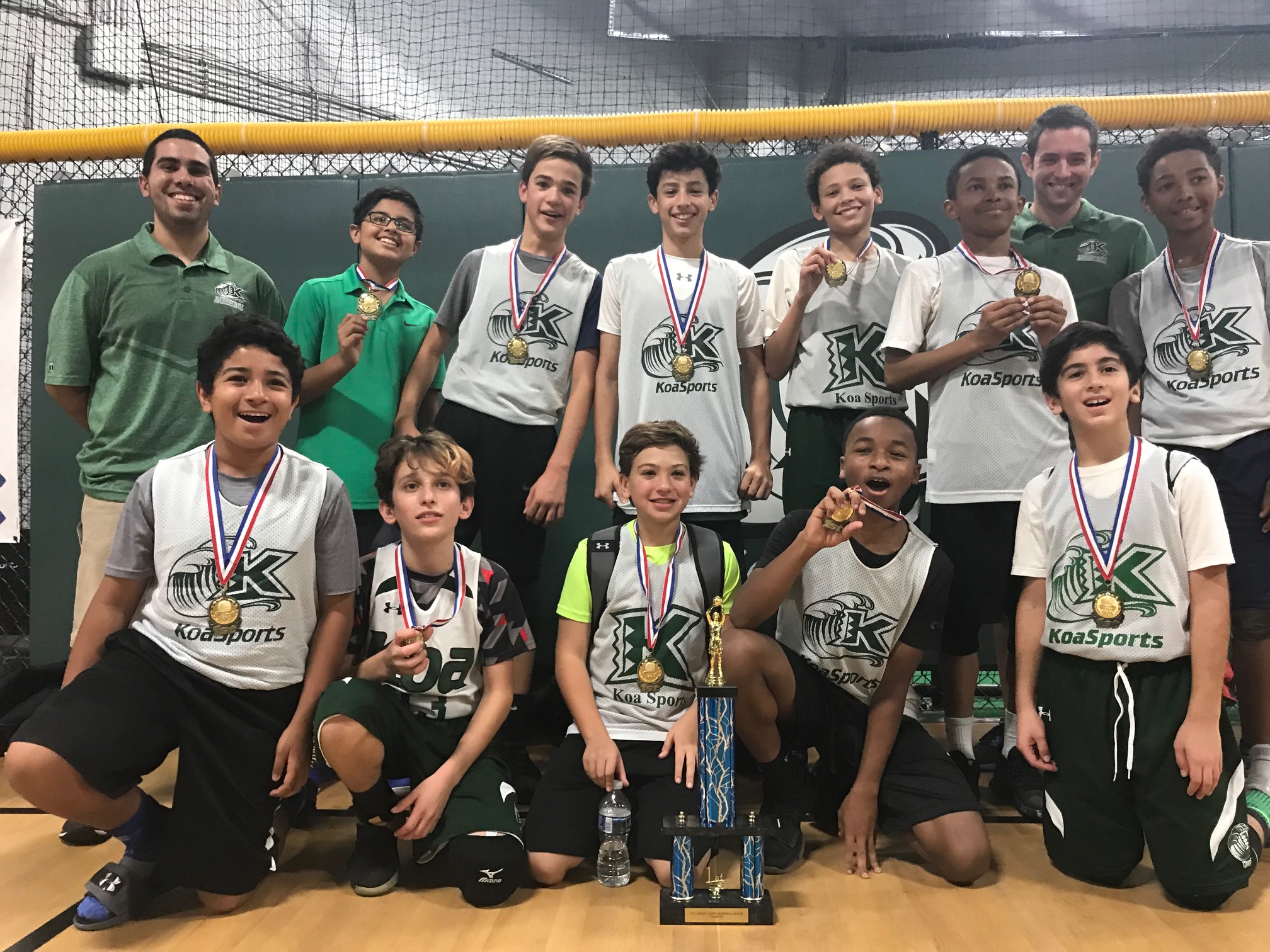 The 7th Grade team ended the season on a hot streak! After the 3rd weekend of play they were at a mediocre 2-2 record, a few roster tweaks later, the addition of two 6th graders and the team ended on a 5-game win streak capping off its season with a Cross County Basketball League Championship vs. Crossover Elite. If you have ever seen this team play before you might have heard them as well. They have a boisterous roster and led by the enthusiastic coaching staff, Bryan Oringer and Orlando Del Hoyo Muniz. This team steals all the energy in the gym with the creation of their own. This team has a great core and we are excited to watch them continue in the winter!
0comments
Share