This weekend our club teams traveled to Camp Hill, PA to compete in the Capital Clash Tournament! All of our teams came prepared and ready to work hard. For our U12 and U14 teams, this was their first tournament! Listed below are the records of all of our teams that participated with their wins, losses, and ties.

Great job to all of our teams! As we move forward, we will only keep improving to make sure we work together as a team and come out stronger than before!

Picture of the Week! 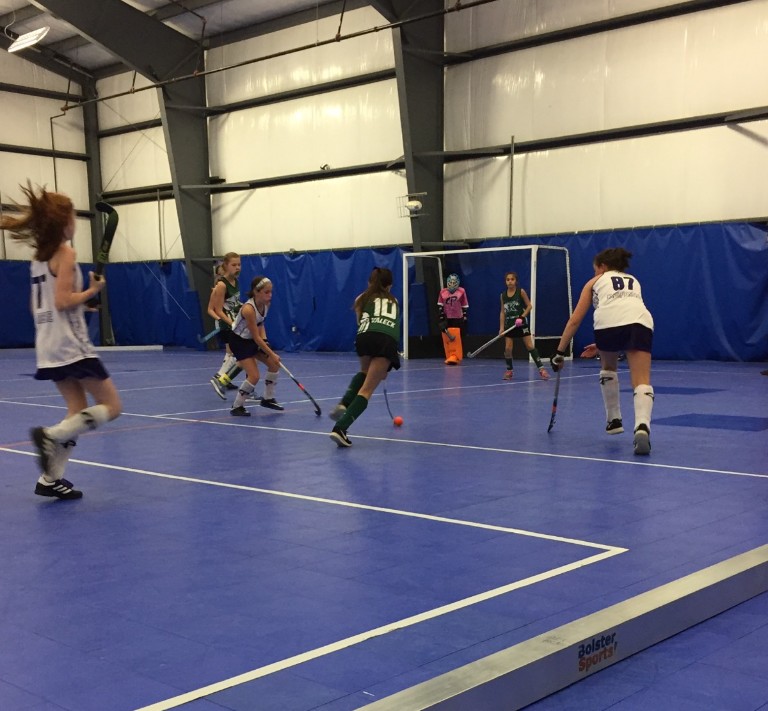 Our U12 Club Team battling for a win! Number 10, Emmy dribbled the ball, pulled past players which led to scoring a goal!

Player of the Month: December! 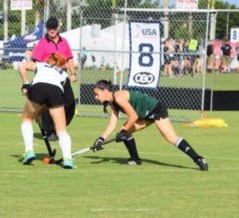 Vivianna Arnold has been playing consistently with Koa for the past 2 years, and has developed into a dominant defender on our U16 Club Team. Vivi was an active member on our Development Teams during the 2017 seasons. Through her hard work and dedication, she earned a spot on our U16 Club Team this winter. Since being selected to our Club Team, Vivi’s contagious smile and energy can be seen at both the U16 and U19 Club practice 3-4 times each week. During the month of December, Vivi and the U16 Club Team attended a National Indoor Tournament Qualifier, where Vivi helped the team to their best finish ever at an NITQ. Vivi, the team’s starting defender, was a brick wall and a dominant force on our defense that only allowed 6 goals to be scored during the entire tournament. Vivi is a true team player and is the embodiment of Koa’s Four Core Values: positive, dedicated, team first and fun.