Wrapping up an eventful few days for Koa FH!

U16 and U19 Club Winter Indoor Season Kicked Off on Saturday!

This past weekend, our U16 and U19 Club Teams competed in the Keystone Open Indoor Championships. Koa submitted 3 teams: U16 Green Team, U16 White Team and the U19 Team. We are proud to say that all of our teams made it to the playoffs.
U16 White Team: The white team ended 3rd in their pool with 1 win and 2 losses. They won their first crossover game vs Balleyhoo 2 – 0. This win secured the team a spot to play for the bronze medal against the Jacksykes. It was a close game, but ended in a loss 6 – 5 in the last 30 seconds.
U16 Green Team: The green team ended 2nd in their pool with 1 win and 2 ties! Their playing came to an end with a loss in their first crossover game to the eventual champion of the tournament!
U19 Team: The U19 team ended 3rd in their pool with 1 win and 2 losses. Unfortunately, the first crossover game ended in a loss 3 – 2. This team played very hard and in each game always scored at least 1 goal!

Great job to all of our teams! We are so proud of you all!

Winners of the Year!

The fun didn’t stop after the tournament! On Monday evening, Koa Staff attended the Holiday Party. At the holiday party, a few coaches and players were recognized and awarded for a great year of hard work and dedication to Koa! Here are the winners from the holiday party!

Team of the Year: U16 Festival Team 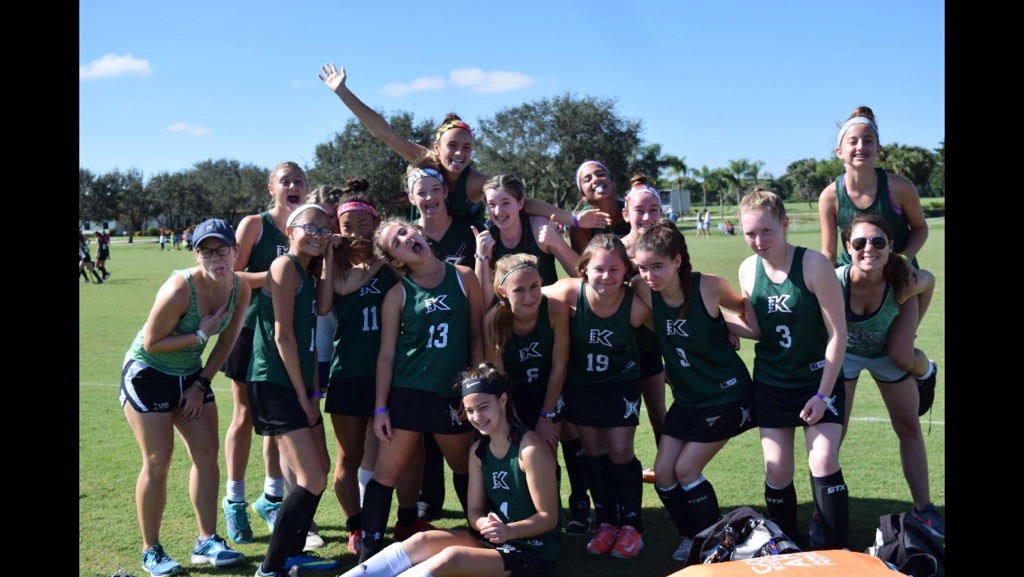 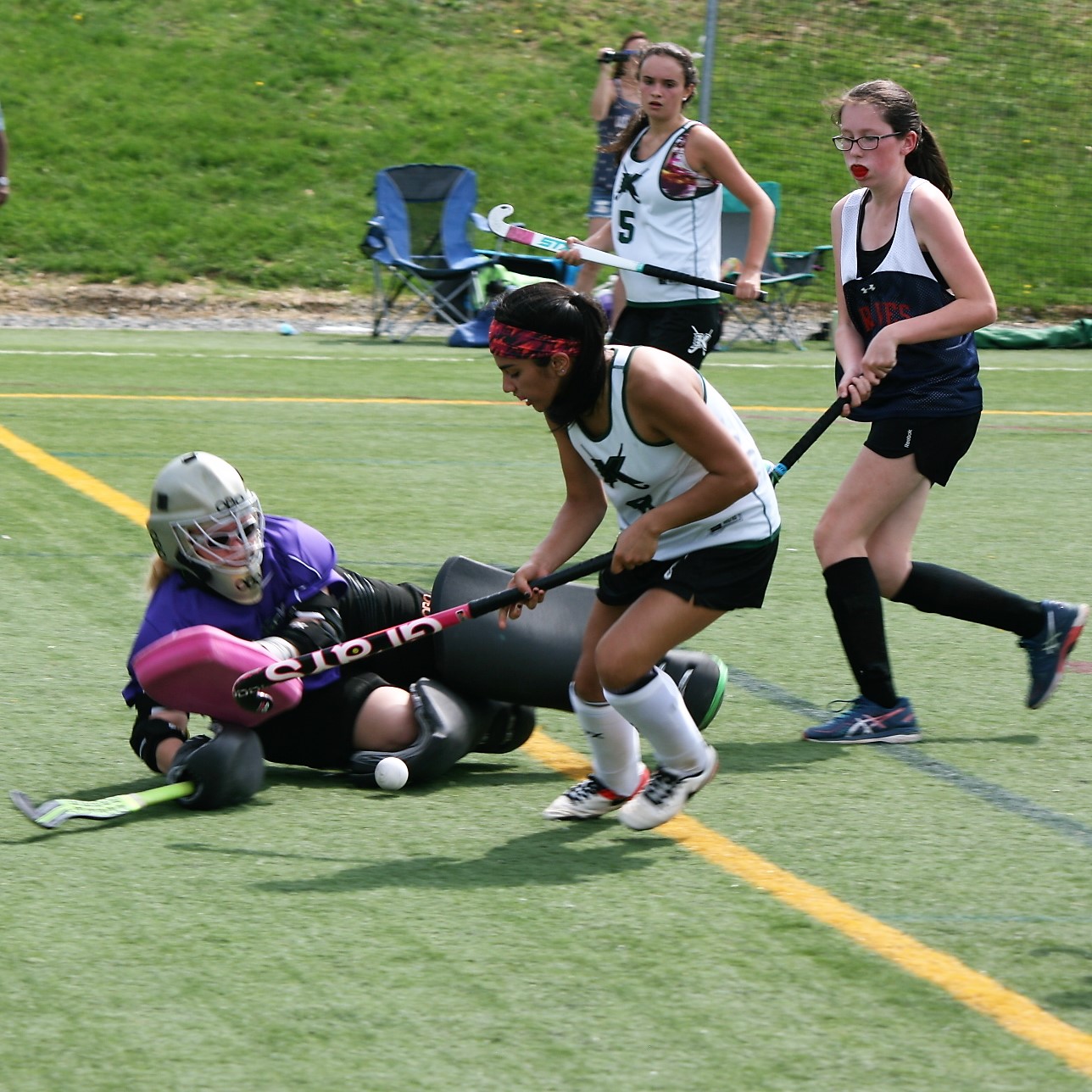 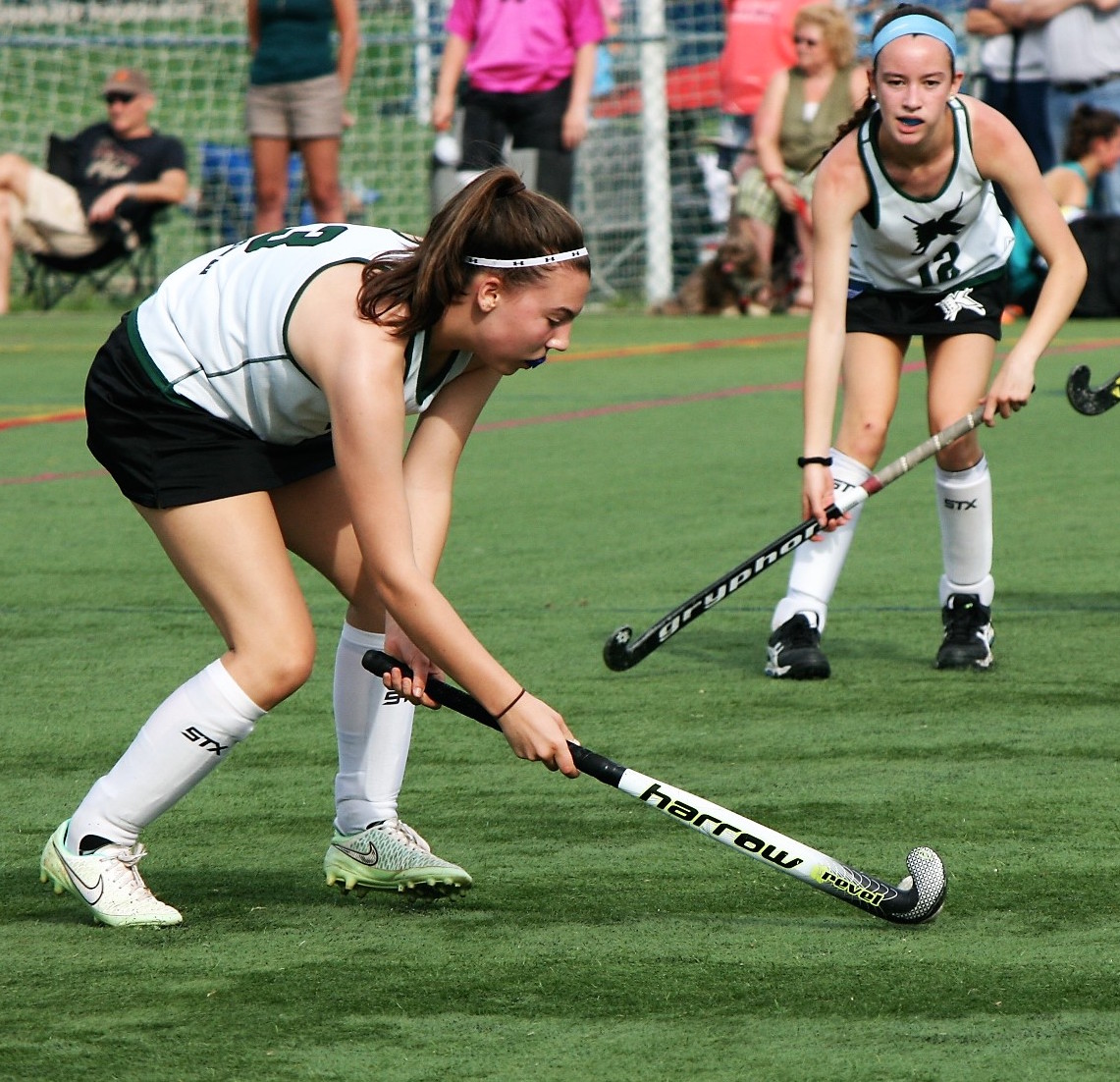 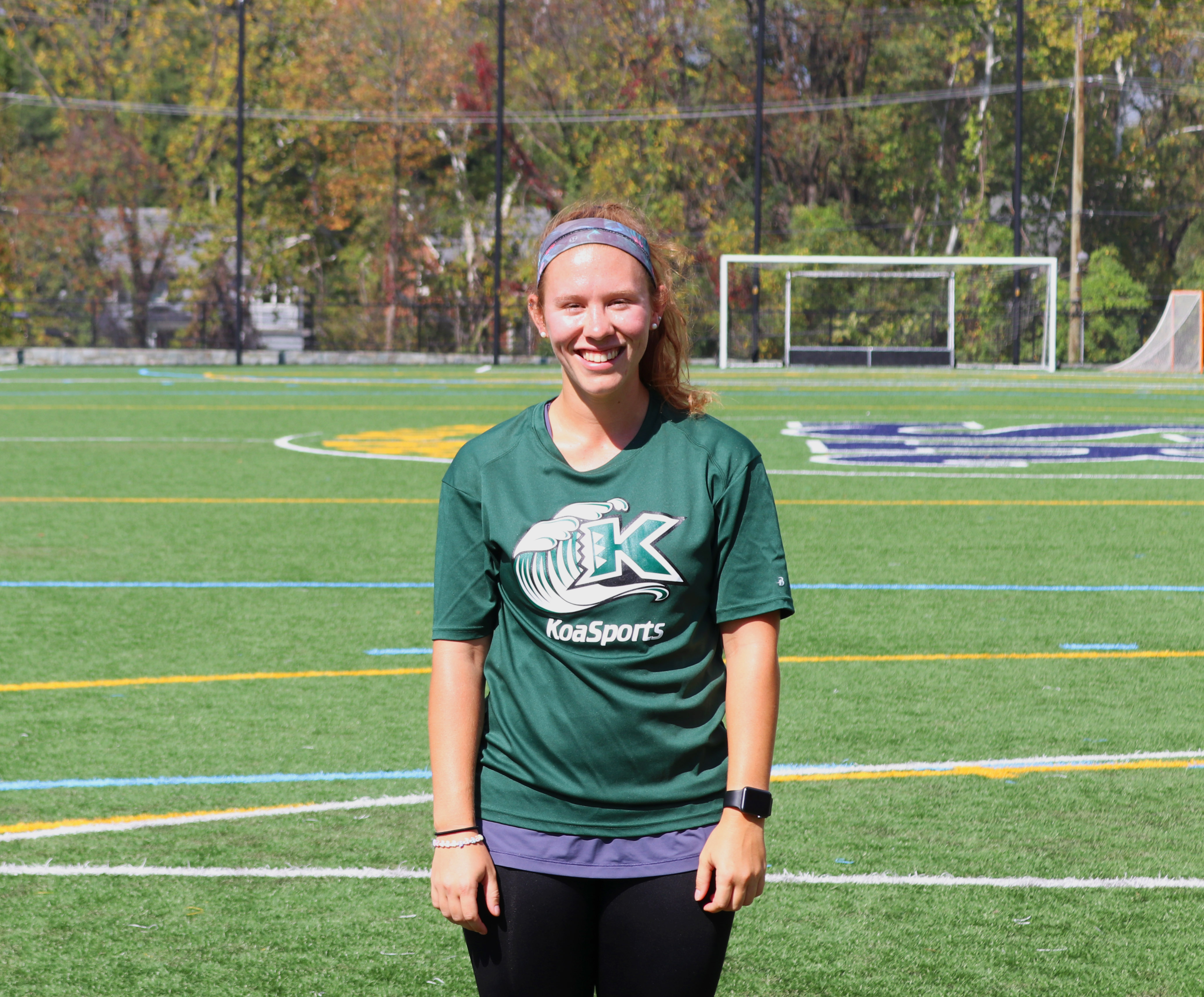