Weekend Packed Full of Games for our Koa FH Club and Development Teams!

This past weekend our U14 Club Teams traveled to Lancaster, PA to play in a tournament at Spooky Nook! Spooky Nook is the home of our USA Women’s Olympic Field Hockey Team, so it was exciting to have the opportunity to play where Olympians practice and play every day!

Our u14 Green and White teams both went to the Nook hungry for some tournament action and ready to play! Both of our teams played well, and continued to improve from their previous tournaments! The coaches and the parents were impressed with the fight and intensity the players displayed during each game. After fighting hard in a few tough games throughout the day, both teams ended up finishing 3rd in their respective pools!

Our u14 Teams will be back in action again this Sunday as they take on teams at the Spark Indoor Tournament! 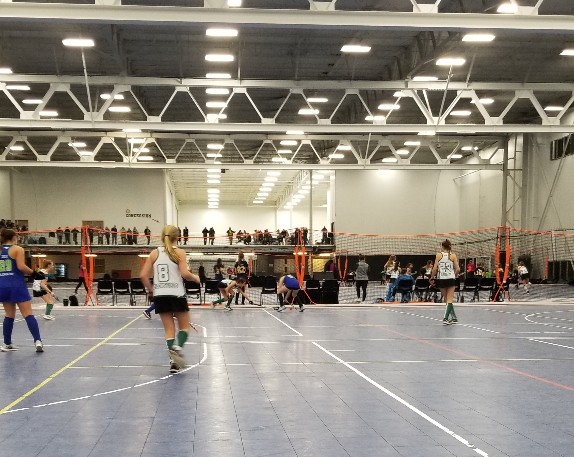 Our U14 Green Team fighting to gain possession of the ball!

This weekend, our U12, U16 and U19 Club Teams will be representing Koa again on the big stage at the Nook!

Good luck to all our Club Teams this Weekend!

Saturday wasn’t just a busy day away for our teams, it was also a busy day at home! Our Koa U12, U14 and U16 Development Teams hosted Storm and Next Level in a competitive, rivalry Play Day at Koa HQ! Storm and Next Level came poised to challenge our teams, but in the end Koa prevailed with 5 wins and 1 loss across all of our teams throughout the day! All of our teams brought their A-game and dominated the other teams! 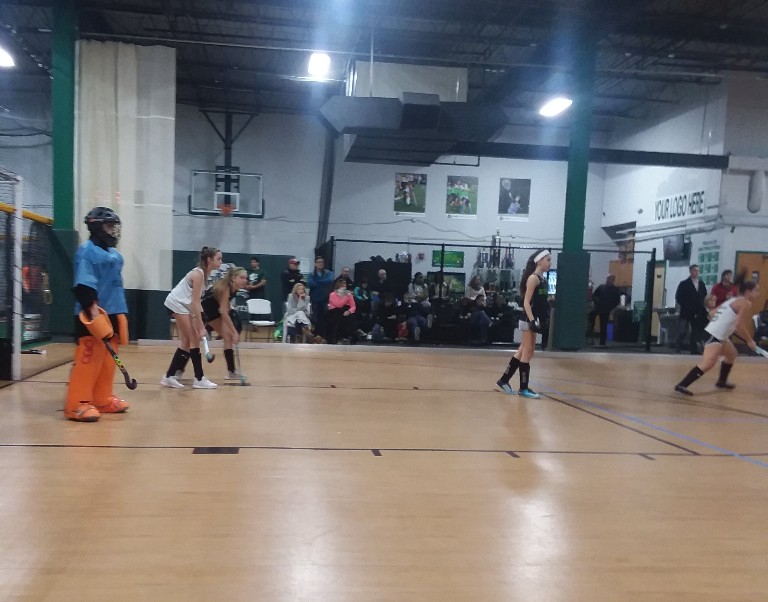 Our U16 DT playing defense vs Storm.

They’re ready to stop the ball if Storm tries to enter our circle!

On Saturday, our U14 and U16 Developmental Teams will play in their final Play Day of the Winter Indoor Season!

Good luck to all of our DT Teams!