End of the Season Play Day! The results are in!!

This Saturday ended our Winter Rec League season! All of the teams in each age group played very well. Our coaches were very impressed by everyone’s skill progression and energy!

Now with our 4th/5th, 6th – 8th Novice and 7th – 8th Experienced Groups, every team battles for the number 1 spot! Below are our champions for each of the age groups!! 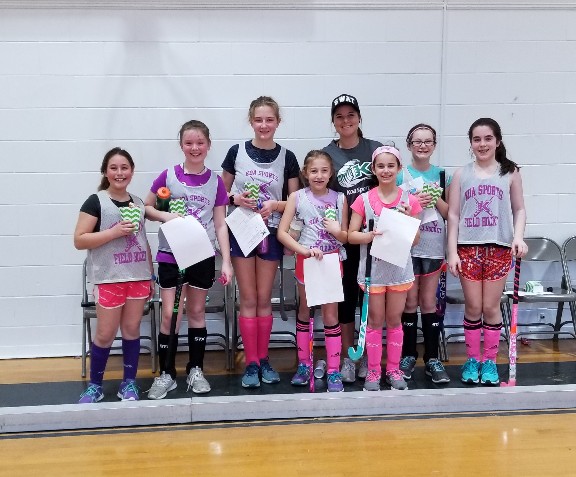 The two teams in the final game of the 6th – 8th Novice Group was the Blue Devils vs the Huskies! If you wanted to see a game, it was this one!! Neither of the teams were giving up! No goals were scored between the two teams ending in a tie 0 – 0 game. The final result was calculated by the teams overall record throughout the day. The Blue Devils came out on top with an amazing record of 2 wins, 2 ties and 0 losses!! These 4 girls played so hard the whole day and ended up winning the championship! 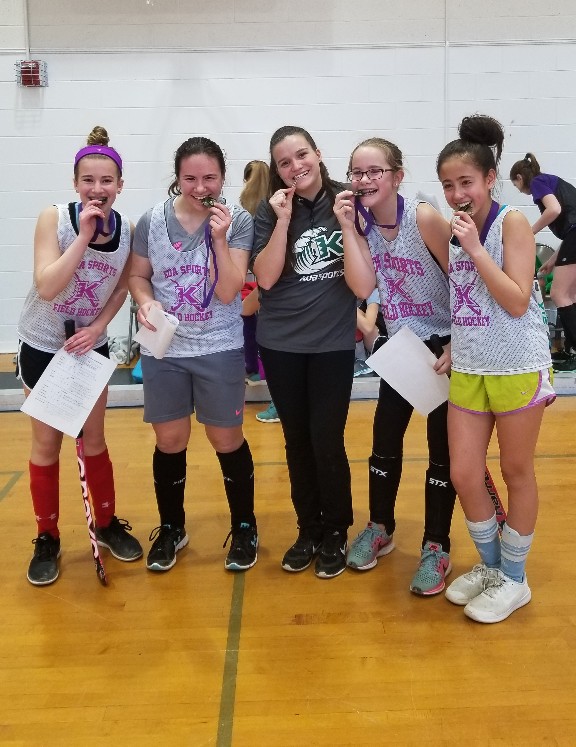 To end the evening, the championship game for the 7th – 8th Grade Group was Spain vs Netherlands! This was another game that the teams were evenly matched! The Netherlands had their hardest game of the day versus Team Spain, who has a goalie on their team. Team Spain came out on top by only allowing 1 goal scored against them and scoring 2 goals! The final score was 2 – 1 with Spain becoming the Winter 2018 Rec League Champions! 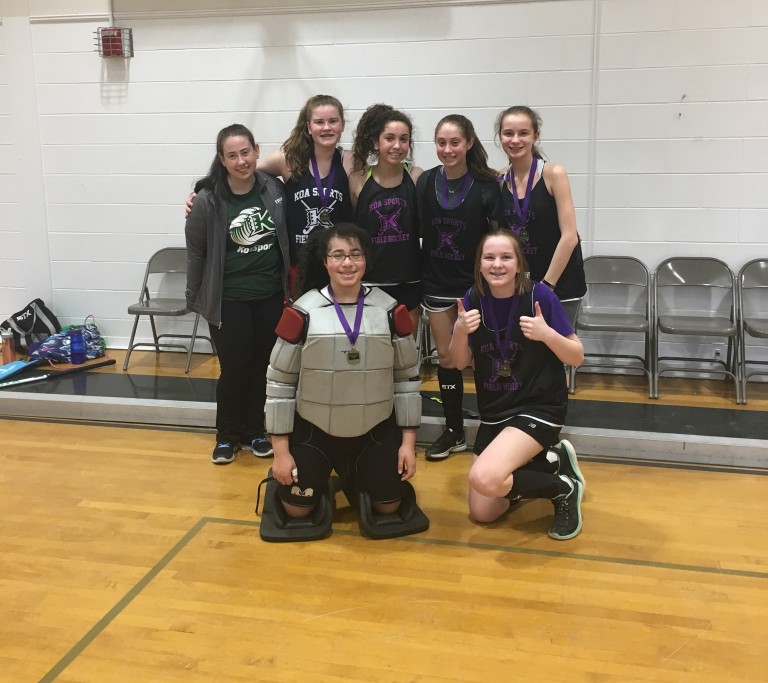 Congratulations to all of our winners! Great job to all of our players who played their hardest on Saturday!! Hopefully we will see you all back in the Spring 🙂